Try to bend an icicle and it’ll snap in two. With its tendency to crack into shards, ice’s reputation for being stiff and brittle seems well-established. But thin, pristine threads of ice are bendy and elastic, scientists report in the July 9 Science.

To create the flexible ice, Peizhen Xu of Zhejiang University in Hangzhou, China and colleagues used a needle with an electric voltage applied to it, which attracted water vapor within a chilled chamber. The resulting ice whiskers were a few micrometers in diameter or less, a fraction of the width of a typical human hair.

Usually, ice contains defects: tiny cracks, pores or misaligned sections of crystal. But the specially grown ice threads consisted of near-perfect ice crystals with atypical properties. When manipulated at temperatures of –70° Celsius and –150° C, the ice could be curved into a partial circle with a radius of tens of micrometers. When the bending force was released, the fibers sprang back to their original shape.

Researchers bent a tiny fiber of ice (thin white line) into a loop, showing that the usually brittle material can be flexible under certain conditions.

Bending the fibers compresses the ice on its inside edge. The new measurements indicate that the compression induces the ice to take on a different structure. That’s to be expected for ice, which is known to morph into a variety of phases depending on pressure and temperature (SN: 1/11/09). The discovery could give researchers a new way to study ice’s properties when squeezed.

Thin ice strands form naturally in snowflakes. Unlike the ice in the experiment, snowflakes don’t consist of single, flawless ice crystals. But small sections of the flakes could be single crystals, the researchers say, suggesting that tiny bits of snowflakes could also bend. 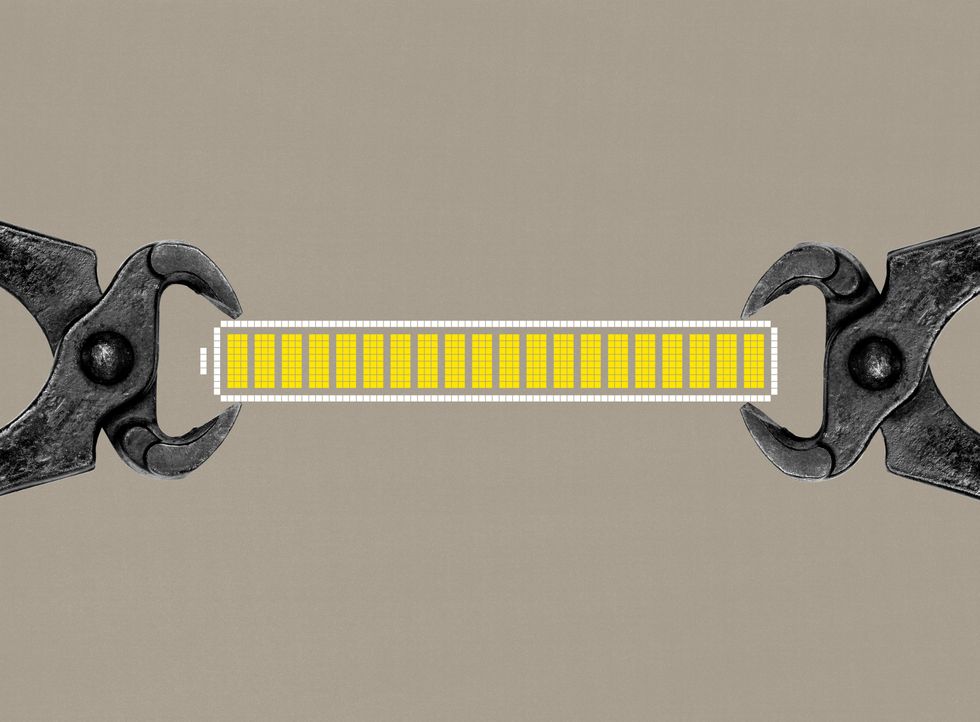 YOU’VE PROBABLY PLAYED hundreds, maybe thousands, of videos on your smartphone. But have you ever thought about what happens when you press “play”? The instant…