These reported discoveries from 2022 could be game changers, if only we were sure of the findings. News reports this year left us wondering …

Is new physics around the corner?

A measurement of the mass of an elementary particle called the W boson has physicists holding their breath. Data from the Collider Detector at Fermilab, or CDF, suggest the particle is heftier than expected (SN: 5/7/22 & 5/21/22, p. 12). If so, the finding would be just the kind of crack that researchers have been looking for in the standard model of particle physics. That theory successfully describes the basic constituents of our world but doesn’t explain how gravity fits in. Whether the discovery dissolves with further measurements or points the way to a new and better understanding of matter remains to be seen.

Data from the Collider Detector at Fermilab experiment (pictured) suggests the W boson is heavier than it should be, but those findings don’t align with earlier, less precise measurements.Fermilab

Was Old MacDonald a gopher?

Root-munching southeastern pocket gophers (Geomys pinetis) tend their tunnels like farmers tend their fields, scientists claimed (SN Online: 7/14/22). The gophers, which live in Alabama, Georgia and Florida, spread their feces in the tunnels, churn the soil and nibble existing roots. All of that encourages new roots to grow, and so secures future lunch. But some researchers say the gophers’ inadvertent environmental changes don’t count as agriculture. For now, it’s an open question whether any mammals but people cultivate crops.

Do limb bones reveal our roots?

There’s no doubt that fossils of a part of a leg and two forearms unearthed in 2001 in Chad are a window into the past. But what they can tell us about our own evolution has been hotly debated. The bones, which date to around 7 million years ago, belong to Sahelanthropus tchadensis and confirm that the species walked upright, scientists reported (SN: 9/24/22, p. 7). That conclusion cements the species’ status as the earliest known hominid, those scientists argue. Other proposed early hominids are much younger, dating from about 5 million to 6 million years ago. But some scientists say the 7-million-year-old bones don’t clearly point to a two-legged gait and belonged instead to an ancient ape. With all the uncertainty, these findings may yet be walked back.

An analysis of 3-D models of approximately 7-million-year-old fossils — an upper leg bone seen from two angles, far left, and two forearm bones, each also shown from two angles — concludes that they come from the earliest known hominid. But the claim has its skeptics.© FRANCK GUY/PALEVOPRIM/UNIV. OF POITIERS, CNRS

Scientists have been on the hunt for six decades. Now for the first time they may have spotted an elusive quartet: a cluster of four neutrons called a tetraneutron (SN Online: 6/22/22). These clumps seem to last for a fleeting instant, less than a billionth of a trillionth of a second in an experiment reported this year. Studying the clusters could be a boon to researchers who want to know how neutrons behave within atomic nuclei. But disagreements among various theoretical calculations leave some experts unconvinced that tetraneutrons even exist.

Researchers aren’t yet sure whether four neutrons form a short-lived agglomeration called a tetraneutron (illustrated).SONJA BATTENBERG/TUM

Is a mystery monkey a hybrid?

An odd-looking primate spotted some six years ago in Borneo might be a rare hybrid. But researchers won’t be sure until they can collect animal droppings for genetic analysis (SN: 6/18/22, p. 11). Photographs suggest that the primate’s mother is a silvered leaf monkey (Trachypithecus cristatus), its father a proboscis monkey (Nasalis larvatus). If true, it’s a concerning coupling. Mating across genera suggests the two species are under extreme pressure, probably from the deforestation for oil palm plantations that’s fragmenting the habitat the monkeys share along the Kinabatangan River.

In 2016, tour guide Brenden Miles took this photo of a young monkey in the Malaysian part of Borneo. The animal may be a hybrid of two distantly related types of primates.B. Miles

Did humans arrive early in Europe?

Humans may have migrated to Europe as early as 56,800 years ago, scientists reported based on discoveries at a rock-shelter in southern France. Those finds would put Homo sapiens on the continent about 10,000 years earlier than previously thought and long before Neandertals died out (SN: 3/12/22, p. 9). The disappearance of the Neandertals, the work suggests, may have been a more complex and drawn-out process than had been realized. The researchers suggest that H. sapiens not only traded off occupation of the site with Neandertals, but also took survival tips. Still, the evidence rests on a single human tooth and tools that other researchers say could have been made by Neandertals.

This sharp-edged stone point is one bit of evidence that has researchers claiming that Homo sapiens arrived at a French rock-shelter as early as 56,800 years ago.LUDOVIC SLIMAK

Has a ‘photon ring’ been detected?

Remember that stunning first picture of a black hole, unveiled in 2019 by the Event Horizon Telescope team? It showed the shadow of galaxy M87’s black hole on its swirling ring of hot matter. Well, astrophysicists announced this year that they had teased out a ring within a ring in M87, identifying the thin circle of light created by the orbiting photons that are flung around the black hole before they fly toward Earth (SN: 9/24/22, p. 8). This “photon ring” would offer a new way to test what we think we know about gravity, but some researchers are critical of the methods used to identify the ring. A clear detection of the photon ring might have to wait for space telescopes to join the black hole–imaging effort.

The first image of a black hole, the behemoth at the heart of M87, was unveiled in 2019 (left). This year, researchers claimed to discover the black hole’s elusive photon ring (right).EVENT HORIZON TELESCOPE COLLABORATION, A.E. BRODERICK ET AL/ASTROPHYSICAL JOURNAL 2022

Gophers that farm, the earliest known hominid, a strange hybrid monkey and the W boson’s mass are among the findings awaiting more evidence. 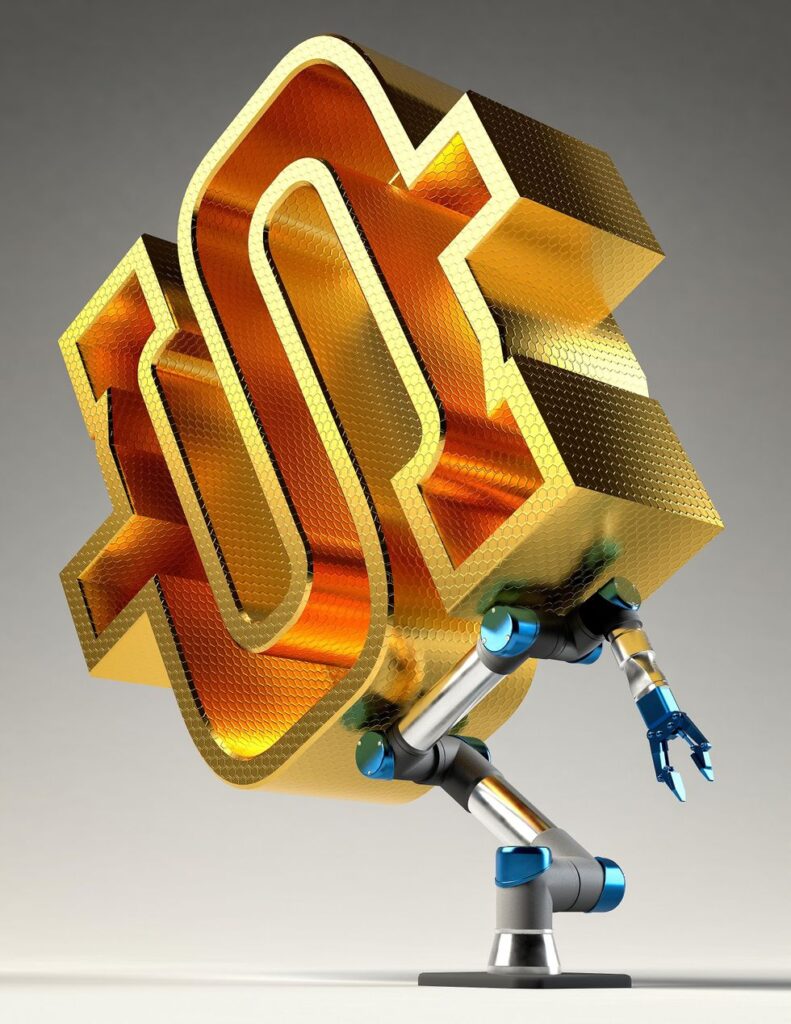