Professor Ebrahim Karimi was born in Saghez, Kurdistan-Iran. He received his B.Sc. degree in Physics with an emphasis in mathematics from the University of Kerman in 2001, and M.Sc. from IASBS in 2003, and Ph.D. degree from the University of Naples “Federico II” in 2009. He holds Canada Research Chair in Structured Light at the University of Ottawa. His research focuses on structured quantum waves and their applications in quantum communication, quantum simulation, quantum sensing, and materials science. He has published over 140 scientific articles in peer-reviewed journals – including Science, Nature, Nature Physics, Nature Materials, Nature Photonics, Nature Communications, Science Advances, and Physical Review Letters – and is co-inventor on three patents. His contributions notably include studies pertaining to the relationship between the quantum spatial properties of photons and electrons and their internal properties. He is a member Royal Society of Canada (the College of new scholars), and the Global Young Academy (GYA), a Fellow of The Optical Society (OSA), Visiting Fellow of the Max Planck Institute for the Science of Light (MPL), Fellow of the National Research Council Canada-uOttawa Joint Centre for Extreme Photonics (JCEP), and adjunct professor in IASBS-Iran. He received the Ontario Ministry of Research, Innovation and Science Early Researcher Award in 2018, the University of Ottawa Early Career Researcher of the Year Award in 2019, and the Canadian Association of Physicists (CAP) Herzberg Medal in 2020. Professor Karimi is also an Associate Editor of Optics Express (since 2016) and was an Associate Editor of the New Journal of Physics (2017-2020). Applications of structured quantum waves (massive and massless particles) in modern science and technology are the main subject of his research team, the Structured Quantum Optics (SQO) group.

Meet the recipients of the 2022 IEEE medals, service awards, honorary membership, and corporate recognition. The awards are presented on behalf of the IEEE Board… 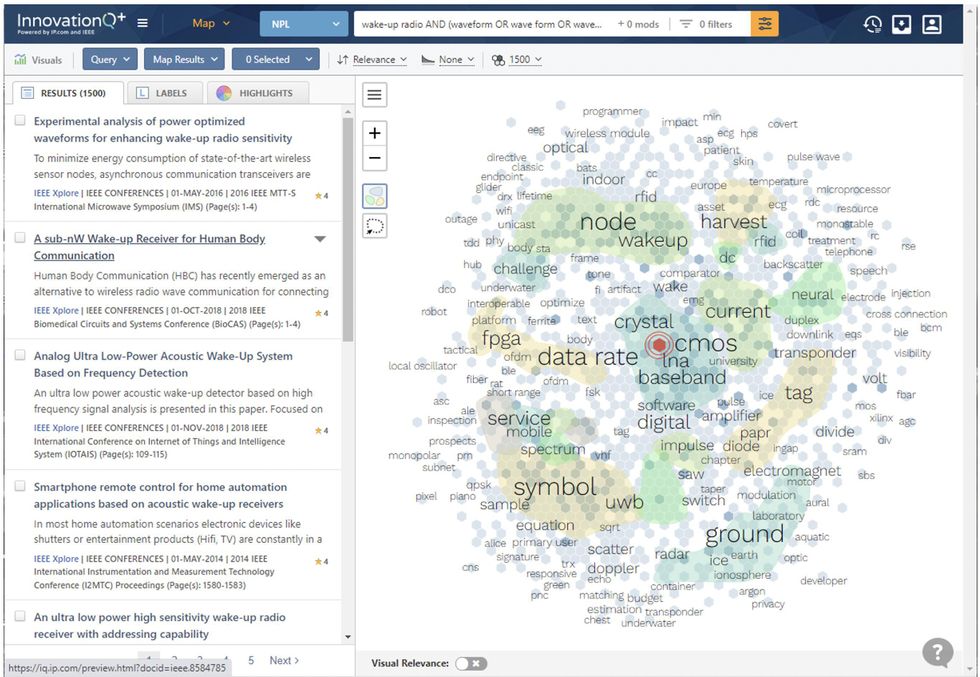 This is a sponsored article brought to you by IP.com. Prospecting for technological opportunities, patenting novel inventions, and assessing a company’s competitive position require the… 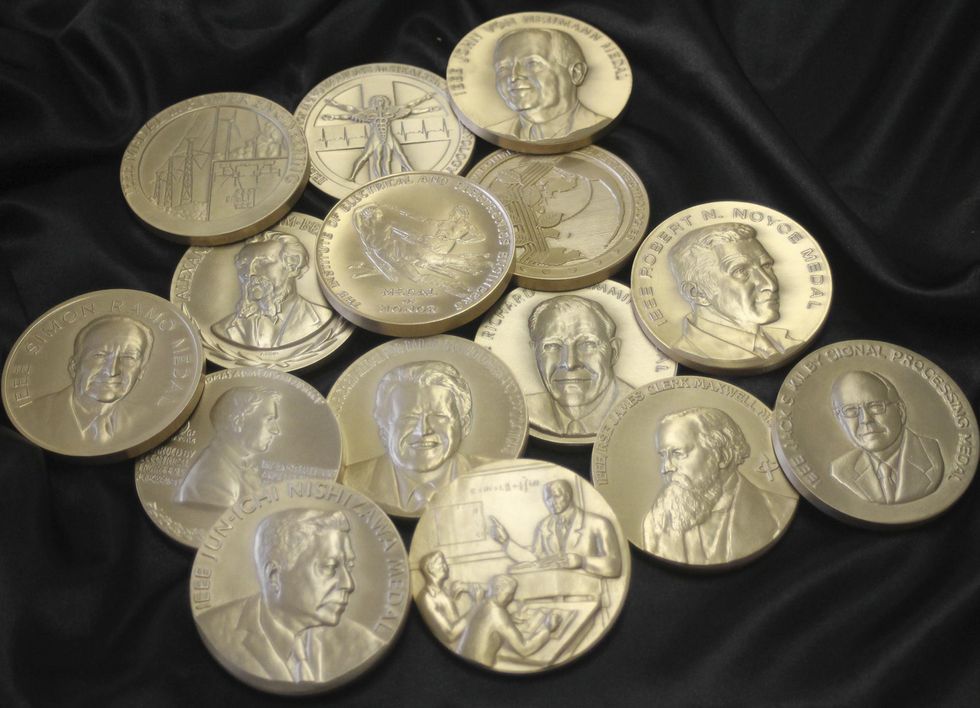 Each year IEEE pays tribute to technical professionals whose outstanding contributions have made a lasting impact on technology and the engineering profession for humanity. The…