Given enough time, jumping beans will always find their way out of the sun.

Jumping beans, which are really seed pods with twitchy moth larvae inside, hop around in a way that — if they live long enough — is guaranteed to eventually land them in the shade, researchers report in a study to appear in January in Physical Review E.

When a jumping bean finds itself in a sunny spot where it might overheat and die, the moth larva will twitch to make the bean jump a short distance. “If I’m a bean and I exist outside of the shade,” says physicist Pasha Tabatabai of Seattle University, “all I want to know is what’s the eventual probability of finding shade?”

To determine how the creatures approach the problem, Tabatabai and Devon McKee — now a computer scientist at the University of California, Santa Cruz — tracked the jumps of beans placed on a warm surface. They discovered that each jump was in a random direction, with no correlation to the previous jumps. Mathematicians call this way of moving around a random walk (SN: 3/15/06).

While a random walk isn’t a quick way to travel, Tabatabai says, a creature using it to move on a surface, like the ground near a tree, will theoretically visit every place on the surface eventually. That means a random walking bean will always end up in the shade if it keeps it up long enough.

Random walks are slow, and many jumping beans don’t survive to find shade in real life. But, Tabatabai says, the strategy minimizes the odds that they will never escape the sun.

Jumping beans use randomness to maximize their chances of getting out of the sun’s heat, a new study finds. 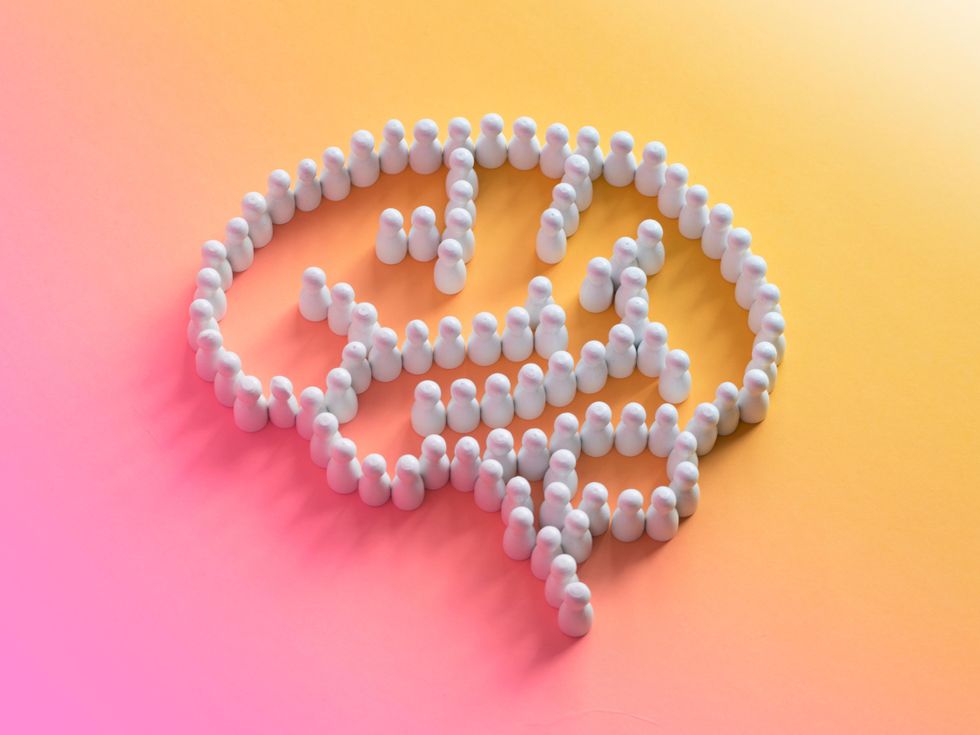 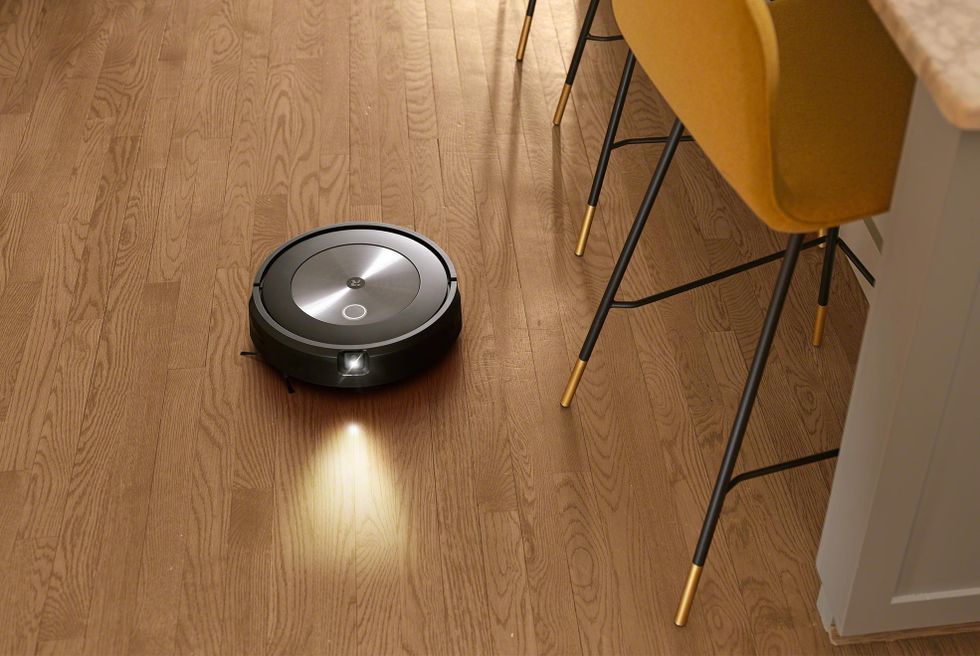