Long-distance supply chains, vulnerable to disruptions from wars and disease outbreaks, may have formed millennia before anyone today gasped at gas prices or gawked at empty store shelves.

Roughly 3,650 to 3,200 years ago, herders and villagers who mined tin ore fueled long-distance supply chains that transported the metal from Central Asia and southern Turkey to merchant ships serving societies clustered around the Mediterranean, a new study finds.

Remote communities located near rare tin deposits tapped into an intense demand among ancient urban civilizations for a metal that, along with copper, was needed to produce bronze, researchers report in the Dec. 2 Science Advances.

Tin access transformed herders and part-time cultivators into powerful partners of Late Bronze Age states and rulers, say archaeometallurgist Wayne Powell of Brooklyn College in New York City and colleagues. Until now, it has been difficult to demonstrate the existence of such an ancient, long-distance tin supply chain or its geographic origins.

Powell’s group builds their argument on previous archaeological evidence that mobile groups in Central Asia spread crop cultivation across much of Asia more than 4,000 years ago (SN: 4/2/14) and pioneered popular clothes-making innovations by 3,000 years ago (SN: 2/18/22). Land routes used by those groups would have connected Central Asian tin ore sources to the Mediterranean, the researchers say.

“That complex tin network was an early version of modern-day supply chains for commodities such as gas and oil,” Frachetti says.

Writing on clay tablets from Bronze Age sites in what’s now Turkey and Iraq refers to tin arriving from far to the east as early as around 3,900 years ago. But precise sources for eastern tin have proved elusive.

An ancient shipwreck discovered in 1982 off Turkey’s coast enabled the new study. Known as the Uluburun shipwreck, the vessel dates to around 3,300 years ago and is one of the oldest known shipwrecks. Its cargo included one metric ton of tin. The metal had been cast into portable, distinctively shaped pieces called ingots.

Powell’s group documented chemical fingerprints of 105 tin ingots, nearly all of those found in the Uluburun shipwreck. Ingot IDs were based on distinct combinations of different forms, or isotopes, of tin, lead and trace elements in the ingots. Data on the isotopic profiles of tin ore deposits in different parts of Eurasia have become available over the last few years, allowing the researchers to match the ingots’ tin to deposits, Powell says.

A diver who participated in excavations of the Uluburun shipwreck holds up a tin ingot.Cemal Pulak/Texas A&M Univ

Powell, Frachetti and colleagues traced the origins of about one-third of the Uluburun tin ingots to an ore deposit in Tajikistan and several others nearby in Uzbekistan. Previous excavations indicate that herding groups used stone hammers to mine tin from outcrops at those sites.

Most of the remaining shipwreck ingots were linked to small tin deposits in southeastern Turkey’s Taurus Mountains. Mountain communities controlled by the ancient Hittite kingdom probably collected tin from those deposits, Frachetti says (SN: 5/1/18). Until now, many researchers have assumed that Turkish tin sources were depleted by the Late Bronze Age.

Despite the new evidence, geographic origins of the Uluburun tin ingots remain unclear, says archaeometallurgist Daniel Berger of Curt-Engelhorn-Centre of Archaeometry in Mannheim, Germany. Berger, who studies Bronze Age tin sources with another research group, did not participate in the new study.

Tin ores typically contain low lead levels, but the shipwreck ingots display high levels. Lead was probably added, deliberately or via accidental contamination, to tin somewhere on its way to the Mediterranean, he suggests. If so, that potentially complicates the attempt by Powell’s group to combine tin and lead isotopes to identify tin sources.

Isotopic signatures of tin within the same ore deposits vary greatly, and overlap exists between different deposits, Berger says. So tin isotopes by themselves cannot definitively identify tin sources of the Uluburun ingots.

“Tracing the tin sources of the Bronze Age is and remains one of the most challenging problems in archaeology,” Berger says. Efforts to identify chemical and molecular properties of different Eurasian tin deposits are still in the early stages, he adds.

In February, Berger and colleagues reported that tin ingots from a Late Bronze Age shipwreck found off Israel’s coast displayed an isotopic connection to tin deposits in southwestern England. Further research is also needed to confirm that finding, he says.

Finds from one of the world’s oldest shipwrecks hint that miners in Central Asia and Turkey provided a crucial metal to Mediterranean rulers. 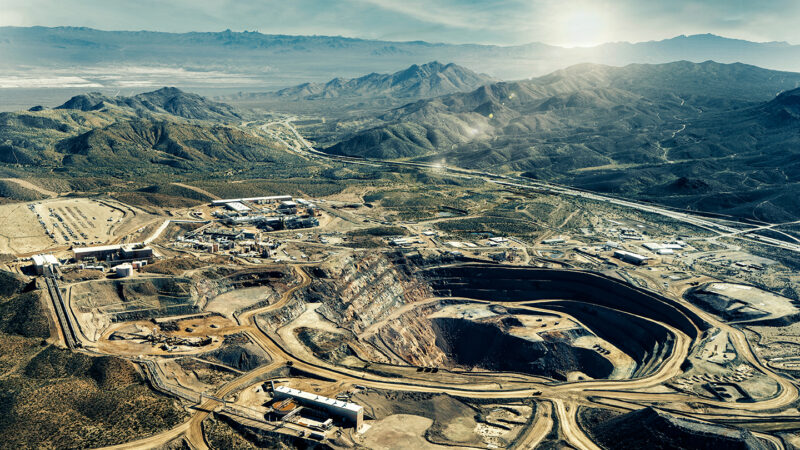 In spring 1949, three prospectors armed with Geiger counters set out to hunt for treasure in the arid mountains of southern Nevada and southeastern California.… 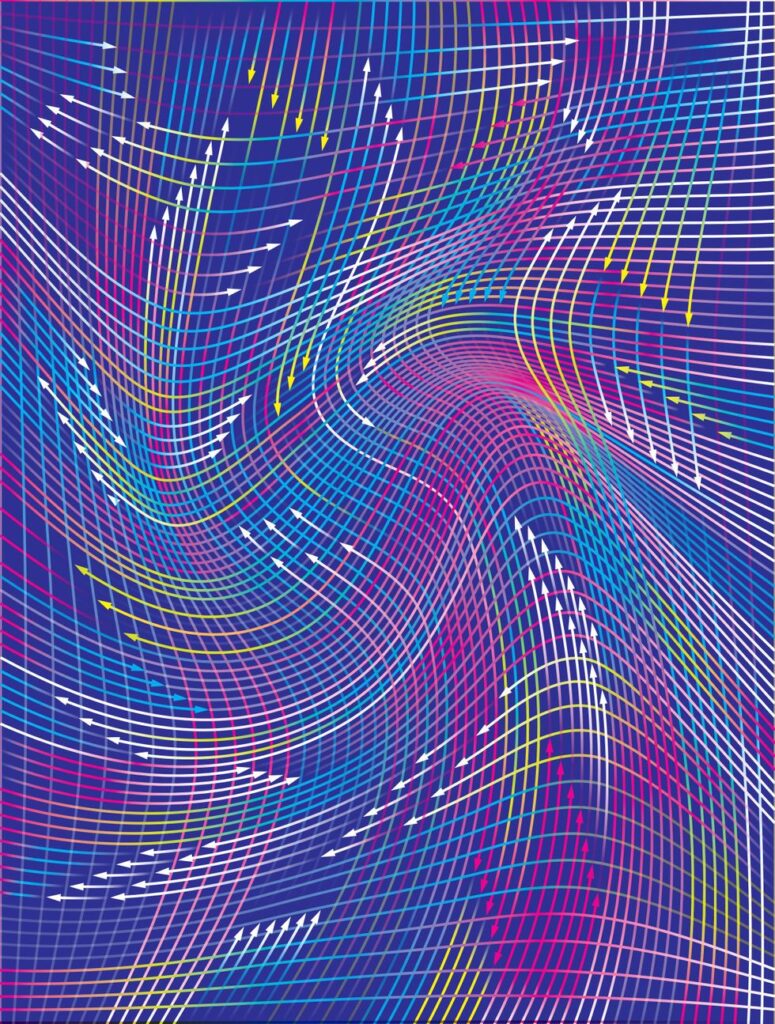 The Internet was designed to move data worldwide, and to do so in spite of disruptions from natural disasters, nuclear attacks, or other catastrophes. At… 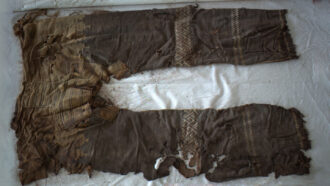 What little rain that falls on a gravelly desert located in western China’s Tarim Basin evaporates as it hits the blistering turf. Here, in this…