A chameleon-like force that shifts its nature based on its environment could explain a major physics quandary: how the mysterious substance called dark energy is compelling the cosmos to expand faster and faster. But a new experiment casts doubt on some chameleon theories, researchers report August 25 in Nature Physics.

This force would result from a chameleon field — an addition to the known fields in physics, such as electric, magnetic and gravitational fields. A chameleon field with these morphing properties could drive the accelerating expansion of the universe without disagreeing with measurements on Earth.

But it’s a challenge to suss out such a changeling force. On Earth, says astrophysicist Jianhua He of Nanjing University in China, “it’s very, very tiny. That’s the most difficult part.”

So He and colleagues designed a detector to search for a subtle fifth force. A wheel with plastic films attached spins past another film sitting on a magnetically levitated piece of graphite. If a chameleon force really exists, the films spinning by would cause a periodic force on the levitating plastic, pulling it up and down. (Gravity also acts this way, but thanks to the device’s design, it should be much weaker than a chameleon force.)

The team was able to rule out a category of chameleon theories. In the future, the researchers hope to improve their results by chilling their device to allow for more sensitive measurements.

A hypothetical fifth force associated with “chameleon” dark energy and that morphs based on its environment didn’t turn up in a sensitive experiment. 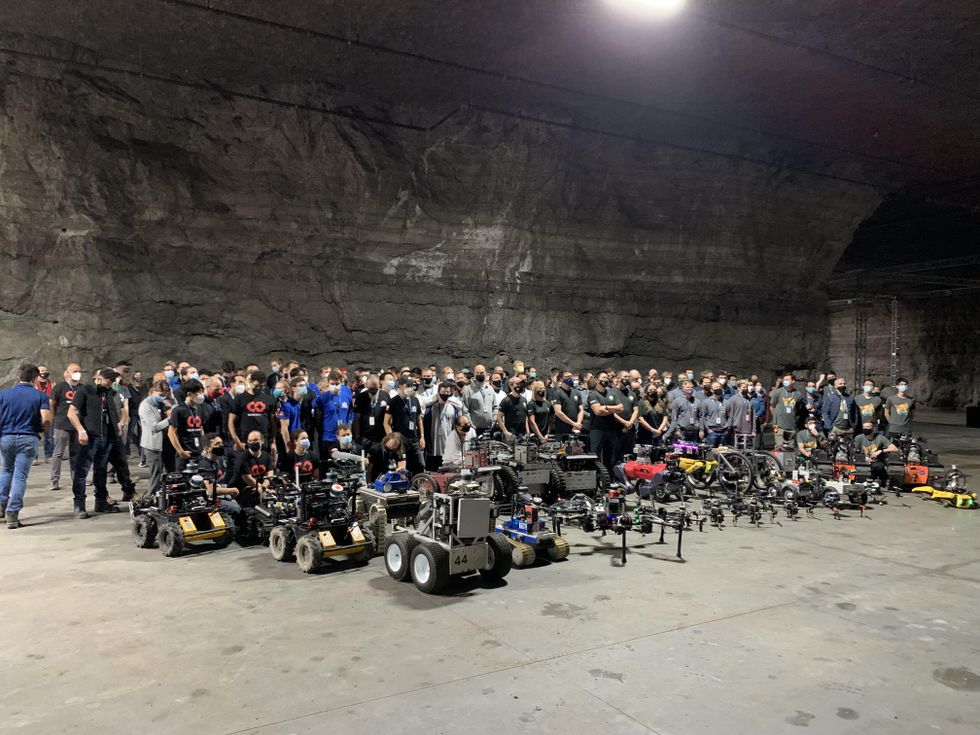 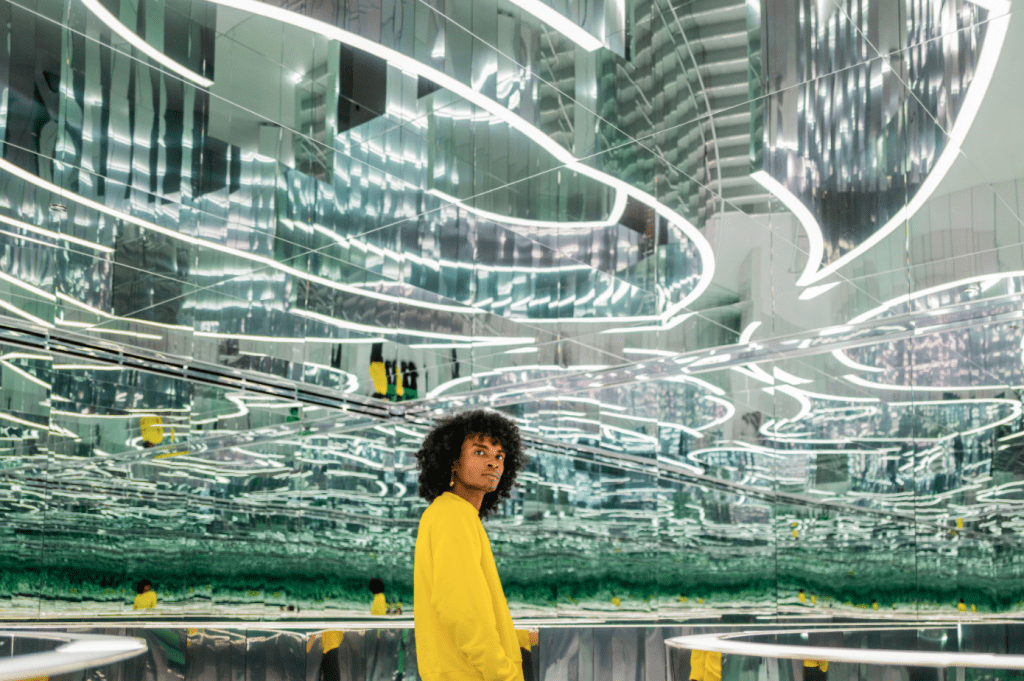 Every Friday, Artnet News Pro members get exclusive access to the Back Room, our lively recap funneling only the week’s must-know intel into a nimble read you’ll actually enjoy. …